Love sharing social media news? Share it with swag – get Shareaholic for your browser.

With so many Tweets, so many blog posts, so many memes, social media tools and company announcements to keep up with, it’s easy to let our fun times on the internet whip right past our eyes without stopping to reflect. In the spirit of living in the moment and celebrating an awesome month sharing content with you, here are the top 20 internet memes and news stories from April. Finish the month strong, everybody! Enjoy:

1. There were some pretty great April Fools Day internet pranks.

TechCrunch has a great roundup of the best April Fool’s Day internet pranks that kicked off this month. In my opinion, these are the best: 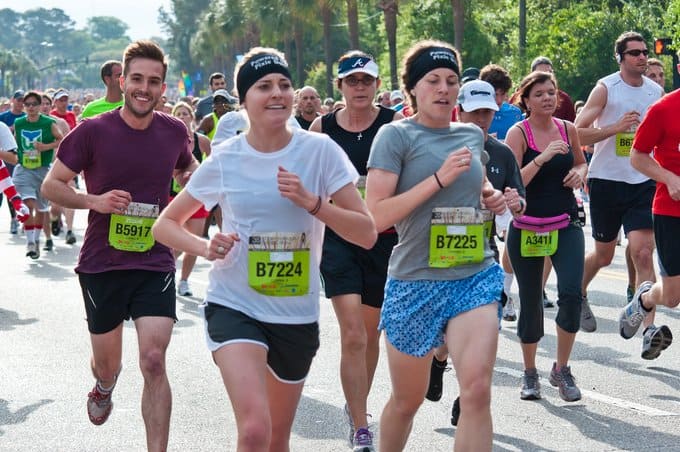 Zeddie Little’s picture from the Cooper River Bridge Run in Charleston, South Carolina went viral after it was posted on Flickr and Reddit. He even appeared on Good Morning America to talk about how becoming a meme changed his life.

3. Call Me Maybe was offensively catchy and addictive – played in headphones of basically every blogger everywhere.

The viral KONY 2012 video took the internet by storm in March to raise awareness and accelerate the arrest of Lord’s Resistance Army (LRA) leader Joseph Kony, who has been kidnapping and abducting Uganda’s youth for nearly 30 years.

Facing criticism for inaccuracy and encouraging “slacktivism”, KONY released a second video, but achieved much less buzz than the first version.

Was the video campaign successful? What are your thoughts?

The now-famous Tumblr brilliantly featured fake text conversations from the Secretary of State. 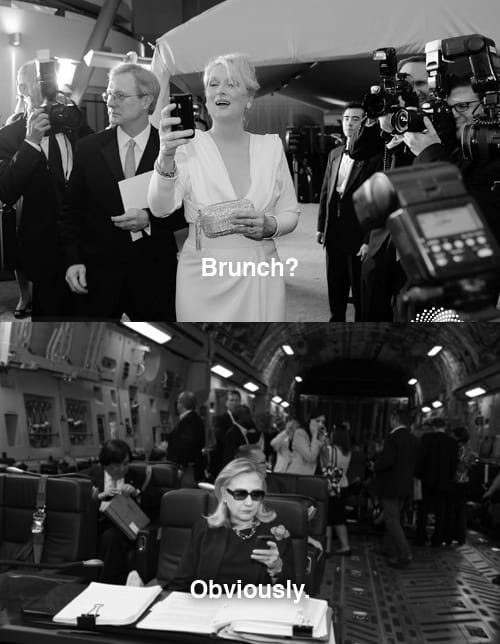 Hilariously, she took notice, and even submitted one of her own. 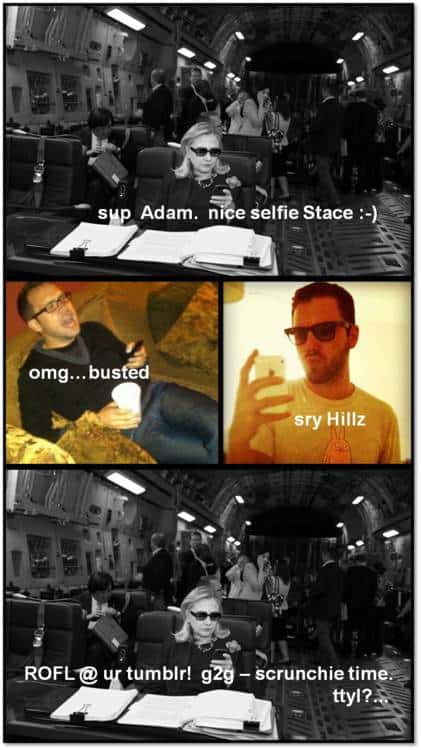 Knowing they couldn’t top a submission from Hillary herself, the meme’s creators shut down the meme after just a week.

The internet became obsessed with Corgis… and then some people not so much.

7. We learned that people would really really freaking miss AIM.

After last month’s announcement that the development team from AOL Instant Messenger was let go (essentially putting the once popular chat tool on life support), we reflected on what we’d miss if AIM was to actually go away. More than 51,000 pageviews later, it’s clear you’d miss it too! (Thanks for reading!)

What made Instagram worth $1 billion to Facebook? It’s one of the world’s most popular photo-sharing apps and they just launched it gives Facebook a huge foot forward into the mobile space, and not to mention, they’re in China. (Facebook really really wants to be in China.)

This month we reported that in March and in April, Pinterest fell behind Twitter for share of referral traffic for our publisher’s websites. Although a rush of media coverage may have contributed to a significant bump in referral traffic in February, Pinterest has shown before that it has the power to grow organically. I expect it will continue to do so.

Moms for Mitt is a Facebook community focusing on women’s issues and sharing Romney’s family values with female voters. No matter what your political opinions are, online marketers can objectively learn a lot from the Romney email and social media campaigns.

Tumblr may have reached 50 million blogs, but a report by Pingdom reveals that WordPress is the CMS of choice for the top trafficked blogs on the planet. 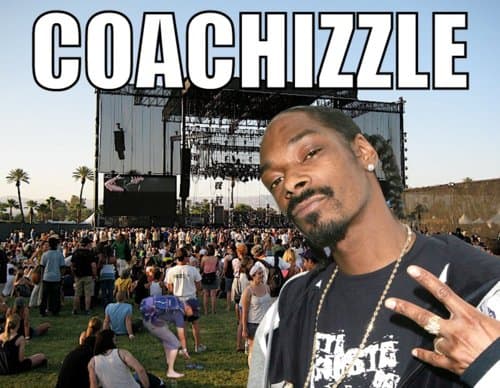 Music lovers celebrated Coachella both online and off. Our Coachella playlists (featuring a few tunes from Coachella performer Snoop Dogg) even got a shoutout in Mashable!

We opened our doors to more guest bloggers this month, and boy were we impressed with the results from this savvy crowd. The posts were so good, I wanted to hug my computer. Check out their great content, and better yet, submit your own!

CISPA, the Cyber Intelligence Sharing and Protection Act, allows private companies (especially big companies like Google and Facebook) to share information about cybersecurity threats with one another and with the federal government. Although initially under threat of veto from Obama due to privacy concerns, Congress passed the bill and it has now moved on to the Senate. Proponents of the bill say CISPA would help businesses defend their networks by collaborating on knowledge regarding cyberattacks. CISPA critics argue that it could allow private companies to access Internet users’ personal information to the government with little civilian intervention. TIME has a particularly helpful breakdown of the bill and the players behind it.

This unbelievable display of ignorance was no less than extremely upsetting – I won’t even validate it with an actual link to the Tweets themselves. As a Boston resident, I do have to say it’s not a reflection of the fanbase of the whole. Outraged reactions to the Tweets swept the internet, so although it’s upsetting it’s necessary to include it in an April roundup.

Pro-tip for next time this happens: Bookmark the Google Apps Dashboard and check out the status of your favorite Google app. Or better yet, take it as a opportunity to time-box email time and get some real work done. :)

2 years after its acquisition by Google, popular photo editor Picnik has been shut down. Some features of the product have been intregrated into Google Plus’ photo editor.

In addition to some massive improvements on the entire Google+ interface, Google has launched a share button for sharing directly to Google+.

What was your favorite news or meme this month? Let us know in the comments!