Welcome to Shareaholic’s Monthly Traffic Report. According to our findings based on aggregated data from more than 200,000 publishers that reach more than 270 million unique monthly visitors each month, we just learned that Pinterest beat out Twitter for referral traffic in February. 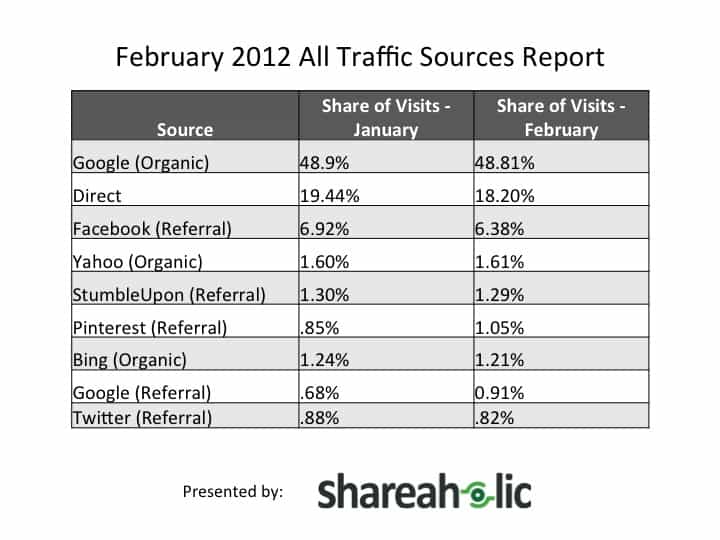 To discover your own traffic trends for this month, you can look up Traffic Sources under All Traffic in Google Analytics. 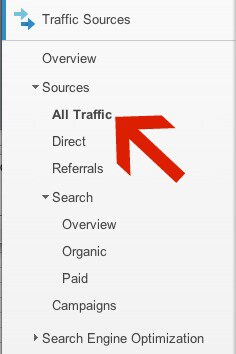 Are you seeing traffic from Pinterest? What trends did you identify in your own analytics? Let us know in the comments!