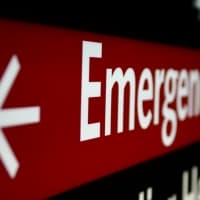 There were some major issues reported w/ 2.6.0 so I (Norman) decided to rollback to the code in version 2.5.5.1 as version 2.6.0.1 to also help those of you who upgraded to 2.6.0 and are having problems. I’ll be taking a look at what was released in 2.6.0 and hope to alleviate whatever was causing the major issues.