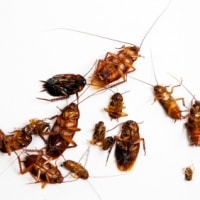 Boy that was quick! I don’t think I’ve EVER had anyone report bugs to me that soon after releasing a new version!

Nonetheless, two bugs were reported and both were fixed and a new version has been officially released and is now available for download…