Is native advertising evil? and is it more than just the latest fad in an industry, ironically, dying for attention?

As controversial is it may be, I can think of dozens of other things more worthy of the label ‘evil.’ Native advertising doesn’t even come close. Also, as trendy as it may seem, branded content is here to stay. 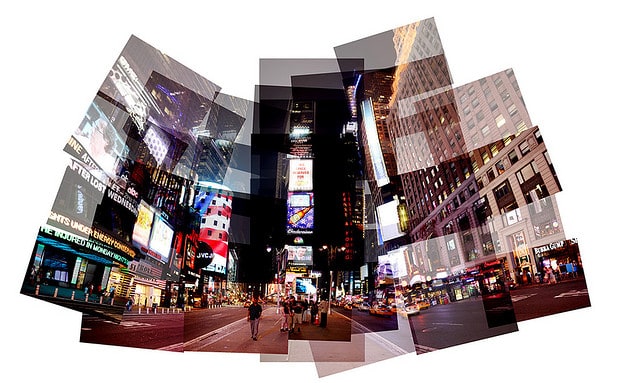 To date, the public outcry against native advertising has made waves. The fact is, people are incredibly resistant to change. In our digital age, they are also wildly vocal about their feelings too. Because of that, many publishers made the decision to forgo added revenue from the promising channel. Others braved the public relations nightmare and pursued concentrated efforts to make it work.

…and for those select publications, native advertising has been a godsend. Publishers such as Buzzfeed, Mashable and The New York Times have hired out dedicated teams to manage the initiative. More importantly though, readers love it. Now, let us focus on that last point.

The notion that native advertising is bad for audiences overall is ludicrous. A brief look at the numbers only serves to prove its effectiveness and ability to engage readers while driving social action.

Native ads have never meant to harm readers. In fact, native advertising operates with a primary emphasis on readers’ interests, not necessarily that of the sponsor. That said, here is an explanation of why native advertising — sponsored content and the like — has a bright future.

An exercise in being better

Though we have witnessed more than a handful of native ads gone awry, the industry overall is working towards better practices for developing native ads and disclosing sponsorship so no one would even think to call it ‘deceptive’. Ultimately, advertisers’ and publishers’ goals are aligned: to produce content that readers find valuable. Truthfully, neither party has vested interests in seeing this fail. Publications and sponsors would want nothing less than for native ads to go the way of banner ads.

As more and more publishers adopt native advertising, they will build out talented “branded content teams.” At the same time, advertisers’ marketing messages will evolve to focus less on aggressive short-term sales and to think about the bigger picture — the ideas and values they want to communicate to customers. In theory, this will lead to better user experiences because customers do not want to be sold products, they want to be sold a lifestyle.

Talk about a lot of money.

Businesses will invest in producing content that speaks directly to their audience and will spend less on adverts that simply annoy consumers.

Hopefully, the tone in which people refer to advertising may also lose its cynicism. Surely, skeptics will continue to lambaste the industry for its efforts to encourage superfluous spending, but shoppers, as a whole, will appreciate the value-add native advertising offers. Customers will sleep well knowing that they were not coerced into a sale with push-marketing, rather, they’ll have developed a relationship with brands who knew how to grab their attention and deliver content worth reading or watching.

What do you think the future holds for native advertising?