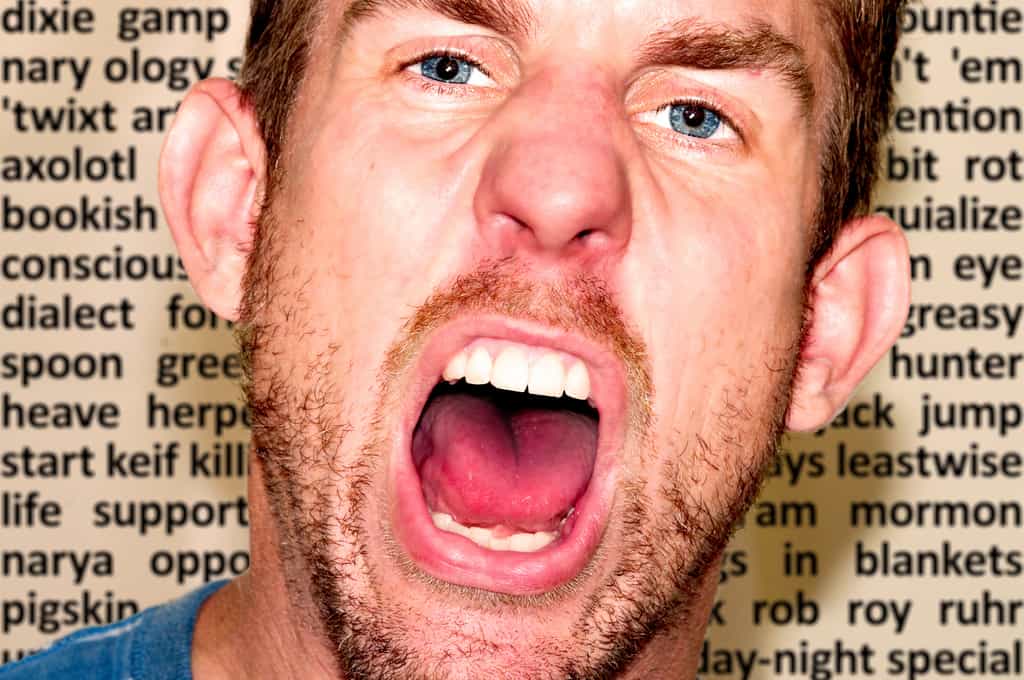 We’ve all been there. You’ve slaved over a post—researching, writing, editing, working in links to sites you admire, and sharing it through all the proper social media channels. And then it happens.

Whether it crops up in your comments section, someone else’s blog post or in social media, negative feedback can hurt, especially when your blog is based off your experience and opinions.

Welcome to the internet: a magical place where you can put your thoughts on display, but also a place where anyone else can air theirs. In this place, you’ve got to be prepared with the worst of the worst trolls while still being open to getting feedback from your readers. If you want to make your blog even better, you’ll need to figure out how to deal with negative feedback and to use it to make your blog even better.

So how do you do it? Here are a few tips to help:

1. If it’s on your blog, don’t delete the comment! 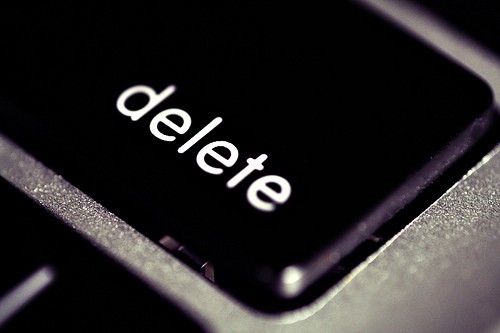 You obviously can’t control what other people say on social media or their own blogs, but you can control what appears on your blog. Save that control for the spammers and trolls—not for the negative commenters.

Remember, if you leave the comment up and then respectfully respond, everyone else can follow the discussion and see both sides to the story. Then, they can chime in to defend you or add some other constructive criticism. Either way, you and your blog will be better off hearing from both sides of the discussion.

2. Separate your work from yourself. 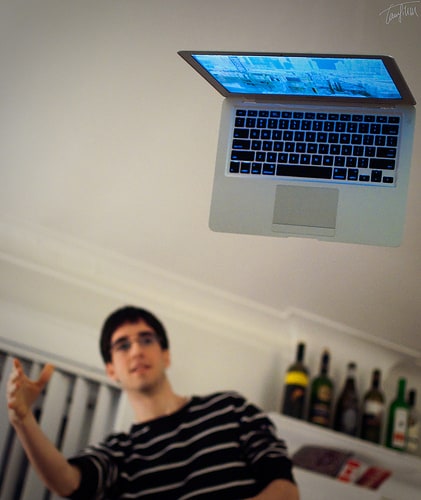 This is probably the most wide-spread problem with bloggers and writers in general (I’m guilty of it too!). After you spend a ton of time creating something, it’s really hard to disconnect your feelings from the post from feelings about yourself. Then when someone gives you feedback about the post, it feels directed at you.

So when you get negative feedback, recognize that you may do this and try to keep in mind that the negative feedback isn’t about you. You could be the most amazing person in the world, but write with tons of typos. If someone were to call you out on that, it wouldn’t be a reflection of how awesome you are! It would just mean that you need to work on your spelling…ASAP. ;)

If people are making the criticism about you, as a person, you need to recognize that they are either a troll, trying to get you all riled up, or someone with irrelevant criticism.

Which leads me to my next point… 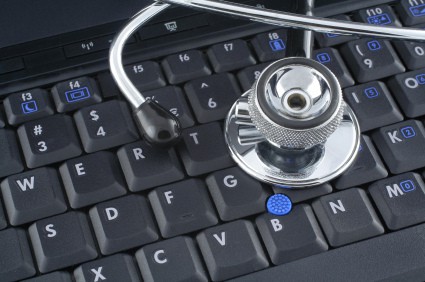 When people comment, they aren’t always going to be clear on things you need to do improve. Usually, negative feedback is laced with other things besides the feedback itself, so it’s crucial that you know how to distinguish between them all.

In this awesome Fast Company article, Mark Murphy offers an acronym to help you analyze what people are actually saying in their criticism: FIRE. Here’s what each letter means:

To help pull out the criticism from the emotion in the comment, use the FIRE method. In this example, you could use it to realize that at the core, the commenter was trying to tell you that you need to proofread, not that you’re a lazy bum. Realize that people aren’t giving you completely factual feedback—often, emotions play a huge part in how they react to you.

By separating the actual criticism from the emotions, you probably won’t feel as attacked and you’ll have clear feedback to improve on. 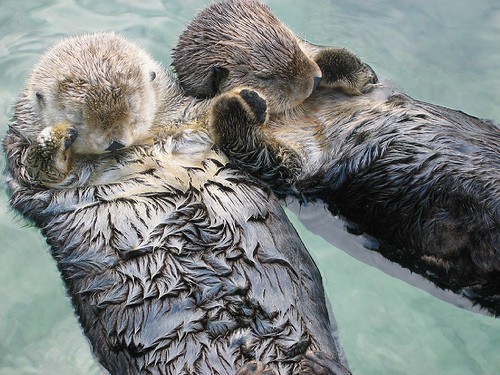 It always helps to have a blogging buddy, but it’s especially helpful to have one in this situation. After you’ve dissected the true criticism from the feedback, forward the criticism to your buddy and ask them if they are getting the same takeaways from the feedback that you are.

I wouldn’t suggest doing this for EVERY negative comment, especially if you feel confident answering it yourself, but for the ones that really hit home, the gut check will help you feel more confident responding to the feedback. 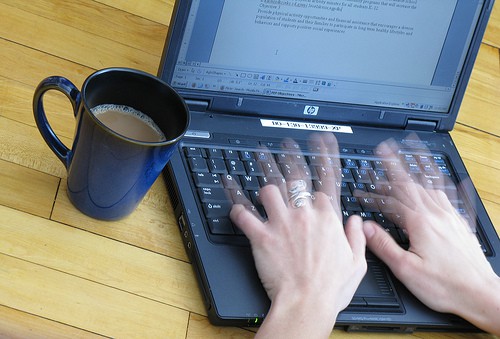 Though you do want to take the time to dissect their criticism and potentially ask a friend for help, you should try to respond a quickly as possible to the comment. Don’t leave the commenter hanging for long. You don’t want your other readers to think you are ignoring negative feedback (especially if you always welcome comments).

You also want to keep a positive tone when responding to the negative feedback—this will help ease the tension and can even forge a connection between you and the commenter. No name calling, even if they started it.

And remember, while you do want to be open to negative feedback when responding, it’s also okay to stand up for yourself. Again, a delicate balance—don’t be groveling for forgiveness with every negative comment, but also don’t be too hard-headed to make the most of advice. You’ll know when the right time is if you use FIRE—if there aren’t any facts to back up their complaint, stand by your original opinion. 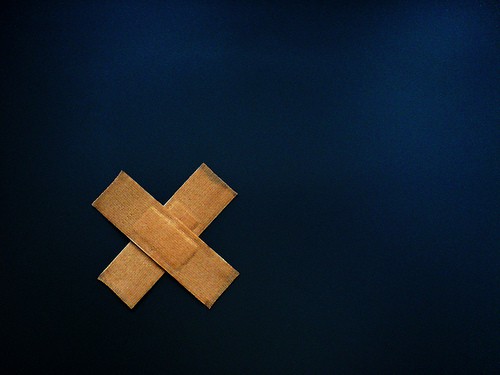 Once you respond to the negative feedback and you’ve decided to take the advice to heart, you should make a plan to act on it. In the plan, set measurable goals to guide you going forward and gauge your progress.

Then, move on. Don’t dwell on the fact that you got negative feedback and let it weigh you down. Remember that that feedback is going to help you become a better blogger. Negative feedback isn’t the end of the world—it’s an opportunity to learn and grow.

Have you ever gotten negative feedback on your blog? How did you handle it? Share your stories with us in the comments.